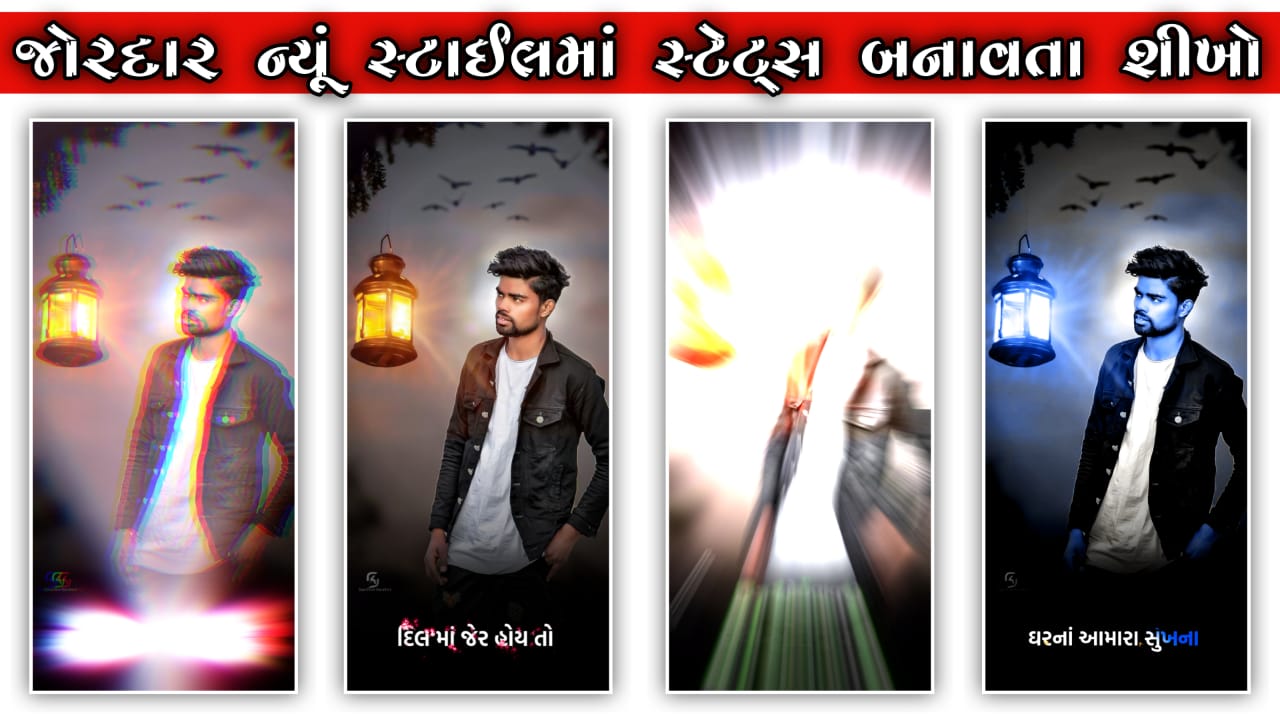 Direct Tax Meaning & its Significance in Running the Economy 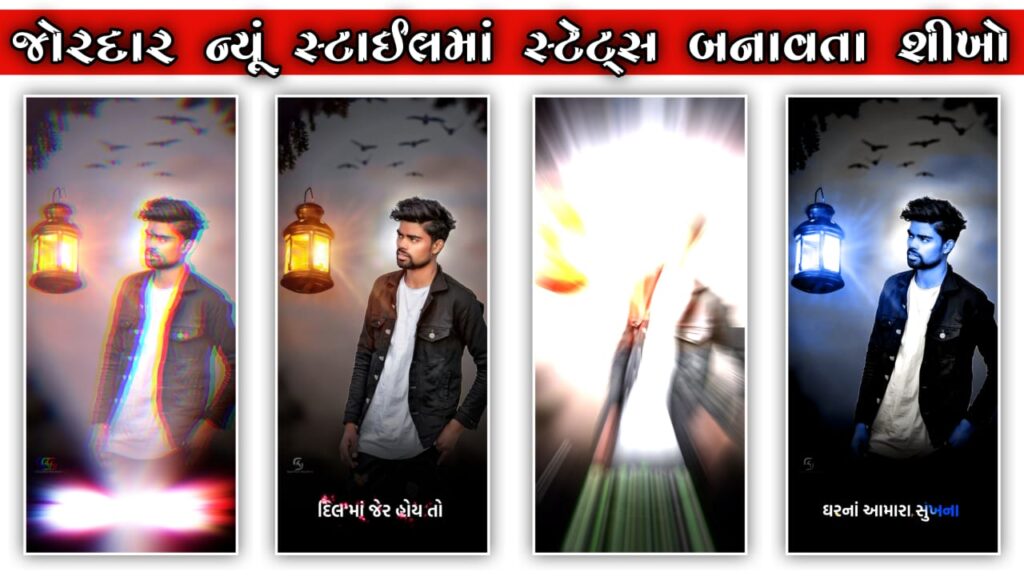 The taxes directly levied on a person or organisation by an authorised entity are called direct tax. These types of taxes need to be paid directly and not via any other channel. You can’t transfer your liability of paying direct tax to anybody else. The government collects various kinds of direct taxes. Some of the standard direct tax examples are income tax, assets tax, property tax, wealth tax etc.

In upcoming sections, we will understand the types of direct taxes, their advantages and disadvantages.

Income tax is a form of tax that is paid on your yearly income. Tax slabs are defined for each income group. To pay the income tax, you need to file an Income tax return every year. You might get a refund or come under the slab where you have to pay income tax. It all depends on your income.

It is a direct tax that you pay yearly on your wealth, i.e. property. The amount of the tax will depend on the kind of ownership and market value. There are different rules for residential properties and commercial properties. Rules also differ if you are residing individually or as a Hindu Undivided Family (HUF). Assets like gold, bonds, and stocks don’t come under wealth tax.

The estate tax is a tax that needs to be paid if you receive any inheritance. It can be from your father, grandfather or someone else in the family. It is therefore also known as inheritance tax. It is abolished in India. But many countries still practise taking estate tax.

Corporate tax is levied upon the companies operating in India. They can be domestic or international. However, shareholders don’t pay corporate tax. Any income generated by fees, charges, royalty, dividend, interest, assets sale, etc., fall under corporate tax.

The Benefits of Direct Tax

There are tax slabs that define how much tax to be paid by each income group. Some other factors also determine the amount of tax, such as gender, age, and other social causes. These slabs are aligned with the financial stature of the nation.

Direct taxes are proven to be a profitable and productive endeavour for governments. As the economy grows, the number of earning people increases. And so increases different types of transactions! The government yield good income from direct tax paid by the citizens.

By increasing the direct taxes during inflation, the transactions related to goods and services get reduced. This gives the government a chance to curb inflation.

The slab and the rates of direct tax are pre-decided by the government. Any change is announced at the start of a fiscal year. It gives enough time to people to prepare. Thus a sense of certainty and assurance is associated with direct taxes.

Direct tax slabs are fair and equal for everyone. The more your income, the more income tax you will pay. The higher value of the transaction will attract higher rates.

The downside of Direct Tax

People do all kinds of cheating to evade direct taxes. They manipulate their balance sheets and financial statements to pay less tax.

The low-income groups pay negligible or no tax. The taxpayers sometimes feel liable for an entire population who is not working hard enough. This may trigger a social conflict.

The procedure of direct tax payment is not simple. It requires a lot of paperwork and formalities to declare your income sometimes. This takes a lot of time and causes inconvenience to people.

Direct tax plays a vital role in our economy. Government and citizens can work together on overcoming its few disadvantages.

Story Of The King Of The Black Isles – Part 3 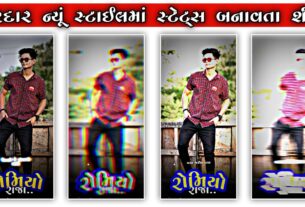 Applying For a Personal Loan? Here’s What You Should Know ( Code 0050 )