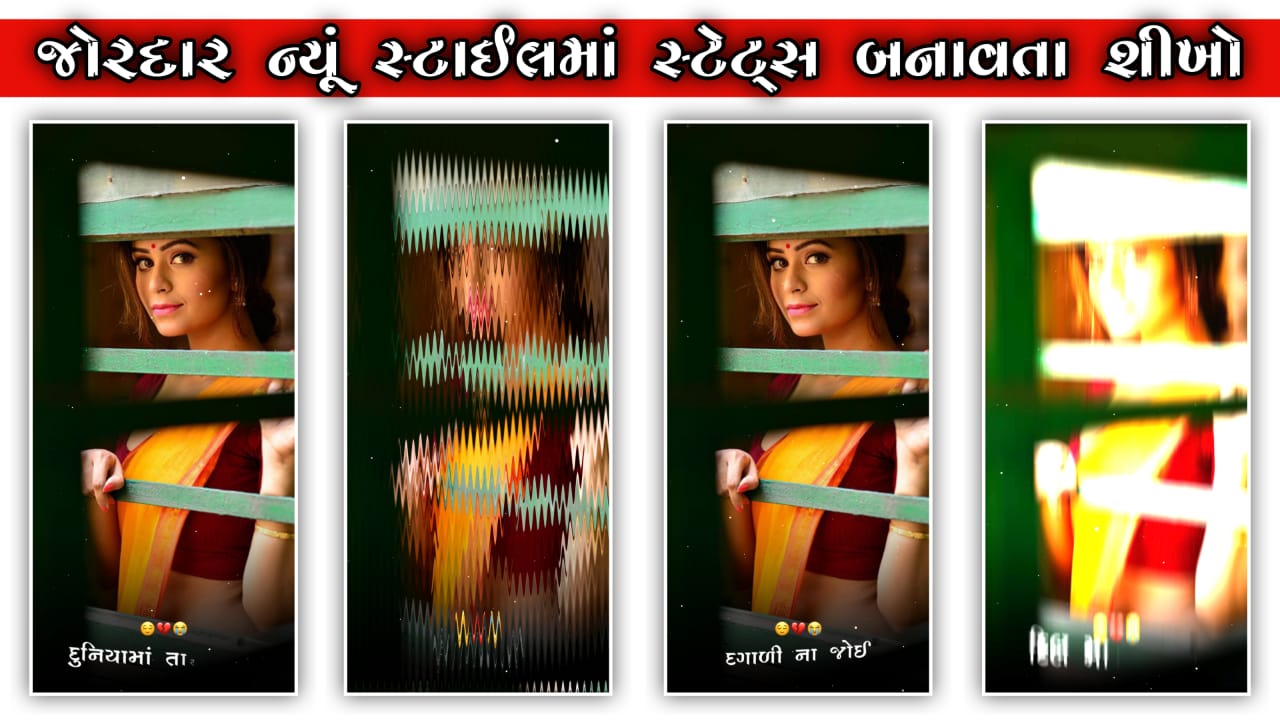 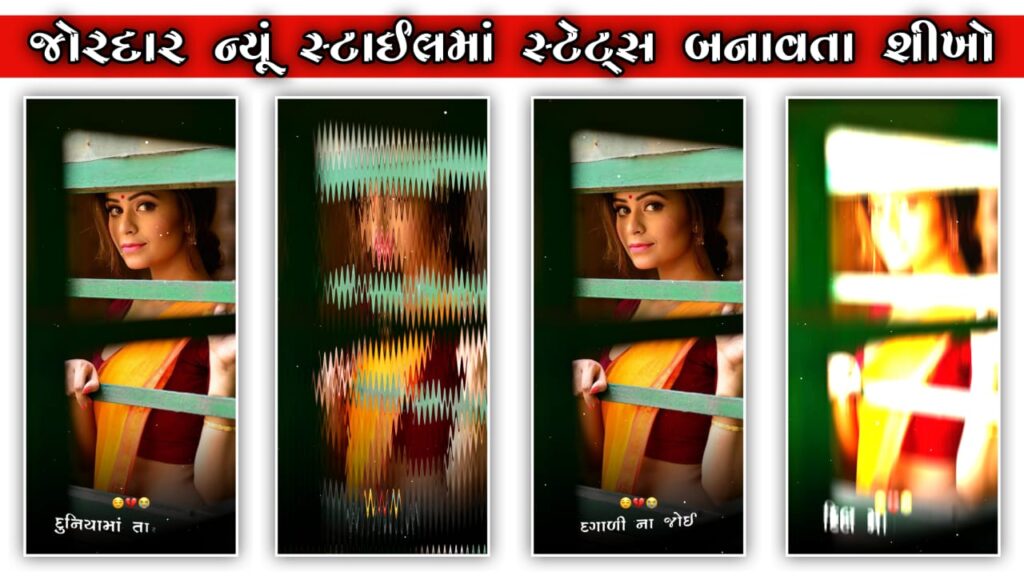 The Reserve Bank of India publishes and administers monetary policies to control the supply of money in the economy. Its primary objective is stimulating economic development through price stability, financial market efficiency, and more. One way it does this is via repo rate and reverse repo rate — monetary policy tools that can help control the money supply in the economy.

What is Repo Rate?

Repo stands for repurchase agreement, which refers to an agreement between two parties where the seller sells some securities for cash and agrees to repurchase them at a later date at a specified price. When a country’s financial crunch comes up, the central bank of a country (RBI in the case of India) does not hesitate to lend money to commercial banks for a short period of time. In return for this loan, the central bank charges interest on the amount that is lent. This rate of interest is known as the repo rate.

How Does Repo Rate Work?

What is Reverse Repo Rate?

Reverse pepo is a useful way for RBI to take in extra money from banks when there is too much cash available in the market. By borrowing money from banks at a reverse repo rate, RBI can help to address the issue of excess liquidity. Banks also benefit from this arrangement as they receive interest on the money they have deposited with RBI.

Repo Rate vs Reverse Repo Rate – What is the Difference?

Does Repo Rate Affect the Economy?

What are the Parameters of a Repo Transaction?

The RBI agrees to execute the repo transaction with the banks based on the following factors:

Who decides the value of the reverse repo rate?

The Monetary Policy Committee (MPC) holds a meeting that is presided over by the RBI Governor to decide the current repo rate or the reverse repo rate for the following term.

What is the bank rate?

Bank rate refers to the interest rate the central bank charges on loans to commercial banks and other financial institutions.

What effect does repo rate have on the life of a common man?

What is the relationship between Inflation and the repo rate?

The Reserve Bank of India will increase the repo rate if inflation is above what it deems healthy and will reduce it to help stabilize the economy.

What does the repo rate mean for depositors?

Due to a large influx of deposits and lower loan offtake, many banks and NBFCs have been in a position where they have excess funds.

What does the repo rate mean for borrowers?

As a result of a 25-75 basis point increase in the cost of lending by banks, EMIs on home loans are expected to rise by 15 to 50 per lakh of the loan volume. This is true for all other types of loan holders, whether they are taking out a personal loan, a car loan, or a real estate loan. 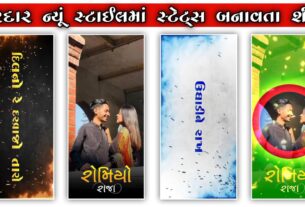 How To Detect The Nerve Damage That Can Occur In Diabetes?