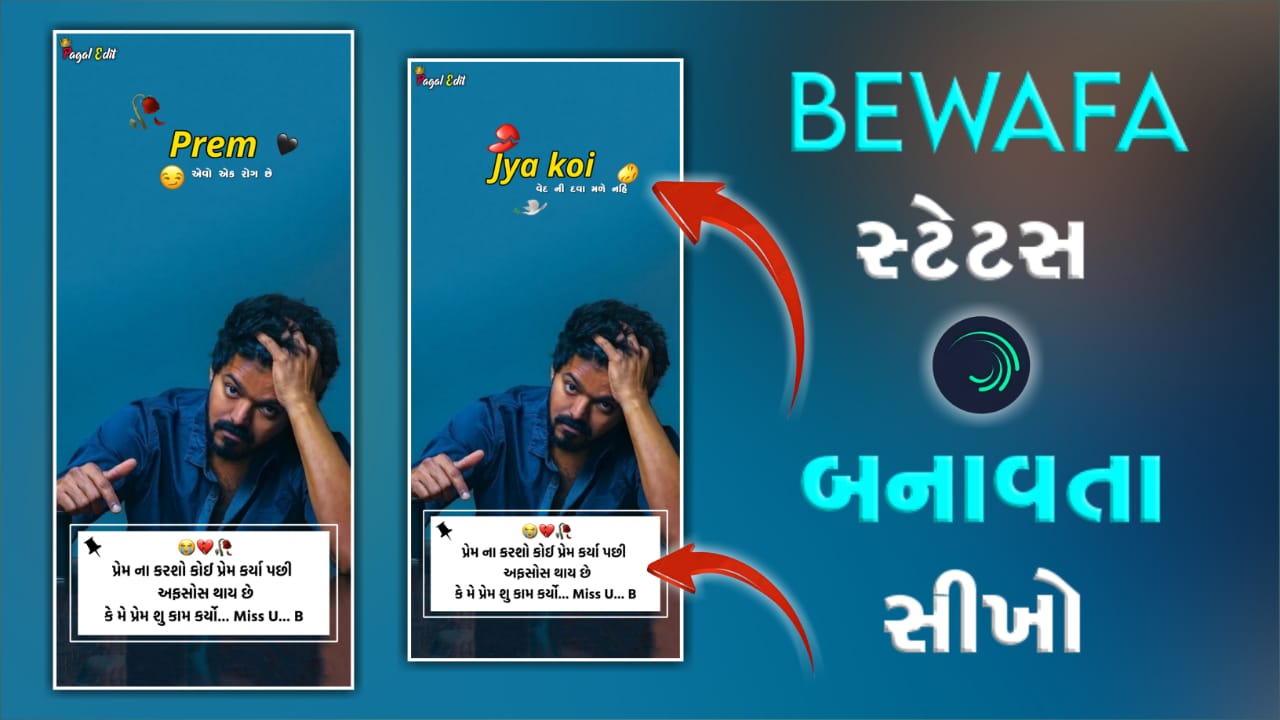 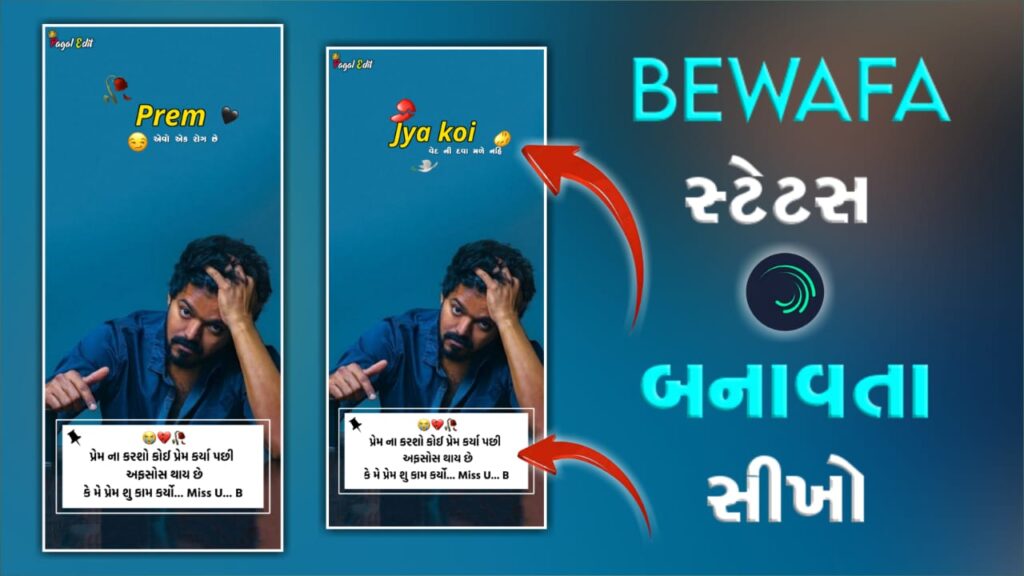 Reality Life Quotes in Hindi – There used to be a very big king in a city, who was very intelligent and strong. The one who did not lose to anyone. No matter how big the enemy is? He used to win over everyone. Because of which he had developed his city very well.

Everyone in his city lived with great love. The name of that king was Shahzaman. He had done four marriages and he also kept many maids in his palace. He had achieved everything in his life. Except for one thing, which was his child. That king did not have any child.

The king used to share all his happiness and sorrows with him. One day when he was telling Prithvipal about not having children, then Prithvipal said that I am telling you a solution in the government, by doing which you may have a child. After which he told the king that you should distribute a lot of money among the poor.

And serve them a lot and pray to God that I get a child as soon as possible. After which the king obeyed his minister and did the same. As that minister asked the king to do. For many days the king gave a lot of charity to the poor.

And started serving him a lot. After a few days, the king’s wife got the happiness of a child and she gave birth to a boy. The king was overjoyed and loved his boy very much. The king named his son as Kamrujjama.

Which was very beautiful to look at. The king used to fulfill his every wish. As the king’s son grew up, the king along with his studies for his son had made his son very well versed in weapons.

But Kamrujjama hated one thing very much and that was women. Kamrujjama had a lot of hatred for women. When the king’s son grew up, the king told his son that you should get married now.

After morning, when Kamruzzaman did not see that beautiful girl lying next to him, he started getting very restless. He called his servants and asked where the girl who was lying next to me had gone.

The king sent his minister to Kamrujjama, but Kamrujjama caught hold of the minister and beat him a lot. After this, the minister also went to the king while running to save his life and said, Maharaj, all these servants are speaking right. The king was very surprised to hear all this.

He himself decided to go to his boy. The king went to his son’s room and said, what drama have you put on all this? Kamruzzaman told her father that I had seen a really beautiful woman sleeping here at night beside me, with whom I was married.

You can see my ring if you don’t believe it. The king was surprised to see the ring and took his son out of the room to his palace. He said don’t worry son, I will definitely find and bring that beautiful girl for you.

The king obeyed the minister and sent his son to the fort. But on the other hand, when Badaura’s eyes opened, she did not see Kamrujjama sleeping near her, after which she became very angry and called all her Asura maidservants and said that where is that handsome boy who was sleeping with me at night.

Asura maid said that no young man had come here. Hearing this, Badaura became very angry and started beating the maidservants by holding them. After this, the maidservant reached the king while saving her life and told him all the things, which the king was surprised to hear.

The daughter went to her daughter and told her everything. The king locked his girl in a room and said that no one would come near her and left. After a few days when Badora’s friend came back to Marjban, he wished to meet his childhood friend.

After this, his parents told him about Badora’s condition and said that it is difficult for you to meet him. Marjban secretly reached near her to meet her friend. Badora became very happy to see her childhood friend and she told all the incident that happened to her to her friend. He obeyed Badora and went out to find that young man.

After wandering here and there for a few days, Marjban reached near a city, where he came to know that a prince who is suffering from a very big disease. He lives on the other side of the ocean. When Marzban asked about his condition, people told him that the prince always kept saying that he had slept with a woman who was also married to him.

But the people there say that the prince was too caught off guard, after which not even a woman or a bird could come there. Marzban immediately understood whom these people were talking about. After which he immediately left to go to Kamruzzaman by sea.

His boat capsized in the water after a severe storm hit him on the way. He swam to the shore where the prince lived and the people there immediately took him to the king. When the emperor told about the condition of his son, Marzban expressed his desire to meet Kamruzzaman in private.

The king asked him to go to his son. As soon as Marzban reached Kamruzzaman, Kamruzzaman said who are you? And so what are you doing here? Marzban said that I have come from China and the girl you are talking about is my friend Badora. Kamruzzaman immediately got up after listening to Marzban.

And started saying that you take me to him. Marzban took Kamruzzaman with him to China and after going there he took her to the Maharaja of China and made her stand and said that this is the doctor who will cure your daughter completely.

The king asked him to go to his daughter Badaura. As soon as Kamrujjama reached near Badaura, Badaura was very happy to see her and she immediately hugged Kamrujjama.

On seeing Kamrujjama, Badaura was cured, after which Kamrujjama told the king that I am the son of a very big king of Persia. I have come here in search of your daughter. After which Kamruzzaman told the whole story of herself and Badora to the king. The king got them both married and they started living happily.

Friends, hope you find this story interesting. There are many such stories which are available on our website. You can read them and entertain them by reading your children etc. and you can encourage us by sharing this story and if you have any question related to the story, you can ask through the comment box. 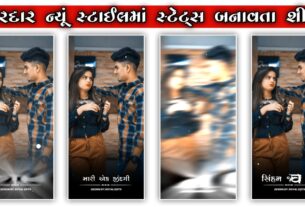 How To Prevent Shoulder Bursitis? 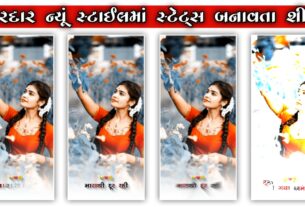 COVID-19 Pandemic: What Should You Do With Your Investments Right Now? 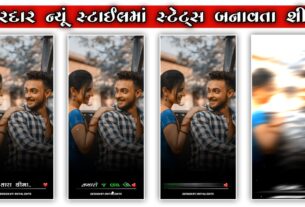