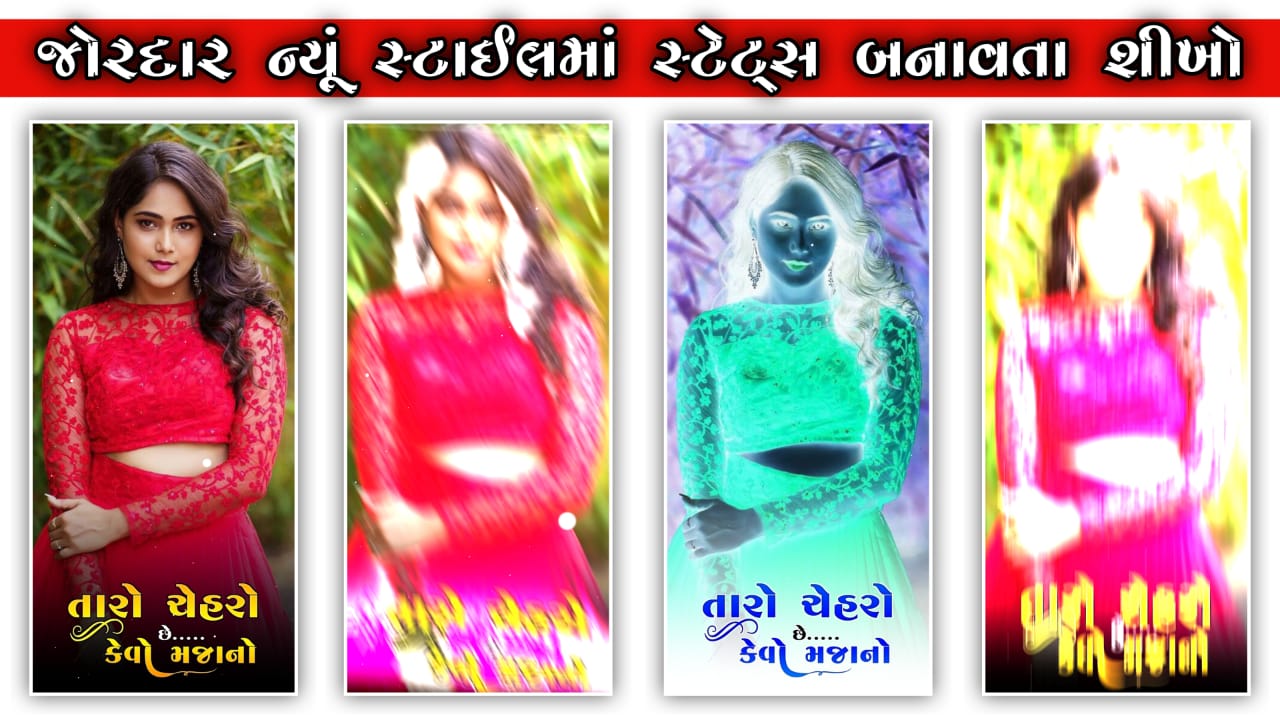 Debt Snowball Method: Get Out of Debt Faster 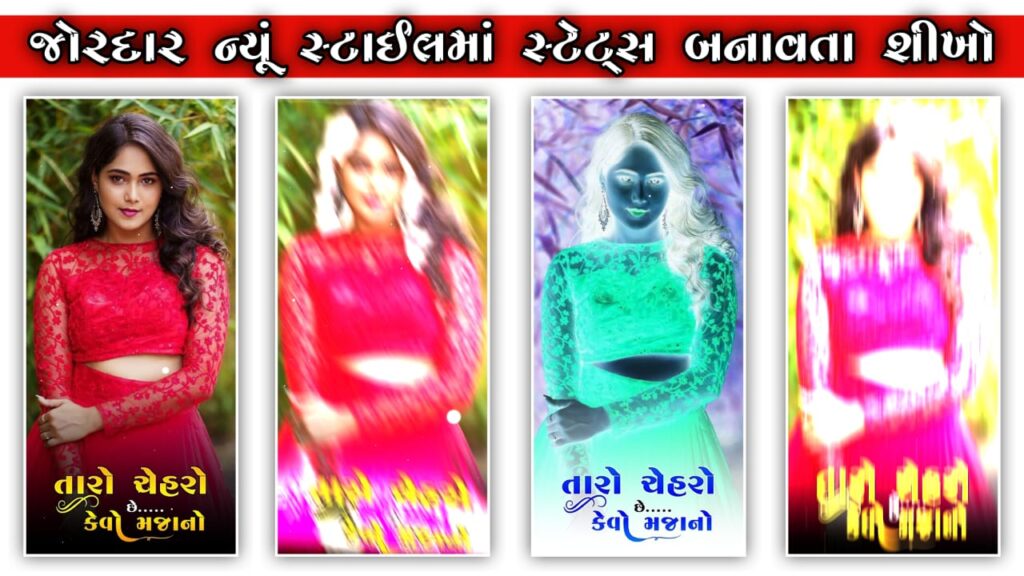 When tiny, tightly packed snow is made to roll on the ground covered with snow, it gathers momentum and speed and grows bigger as it rolls. This technique is great to build snowballs, but it is even better for reducing debt. This debt reduction strategy, called the debt snowball method, starts with knocking off the smallest debt first. Once that’s paid, you move on to pay the next smallest debt and so on until all your debts are paid off.

How Does the Debt Snowball Method Work?

Step 1: Make a list of all your debts from smallest to largest.
Step 2: Except for the smallest debt, make minimum payments on all other debts.
Step 3: Pay as much as you can on your smallest debt until it’s paid off.
Step 4: Repeat this process until each debt is paid in full.

Let’s say you have four debts.

Note: The debt is listed with the smallest balance first (as recommended by the debt snowball method), assuming that you are not making any more purchases or taking on any more debt.

Let’s say after paying the minimum payments each month, you have disposable amount of ₹ 2,000, which you can put towards paying your debt.

Now, how to put the debt snowball method in action?

Step 1. Using the debt snowball strategy, you’ll make minimum payments on each of your debts, except the smallest debt, which is Credit Card A.

Step 3. Tackle the next smallest debt, which is Credit Card B. Make minimum payments on the remaining debts (car loan and personal loan).

Now you have an amount of ₹2,750, which you have freed after paying off your first smallest debt (disposable amount of ₹2,000 + the Credit Card A minimum due amount of₹250). Add the minimum amount due for Credit Card B of ₹500, making it a total of ₹ 2750. Pay this amount towards Credit Card B for the next four months to pay it off entirely.

Step 4.After knocking off Credit Card A and B, you now have more disposable money, which you can use to tackle the next smallest debt– car loan. So, make the minimum payment on your personal loan.

Why Does the Debt Snowball Method Work?

It works because it’s less of math and more of behaviour modification.

If you had to start paying off your personal loan (your largest debt) first instead of your Credit Card A debt (your smallest debt), you would have taken forever to get a win!

But when you knock off the smallest debt first, you see quick progress. There is hope that you would be debt-free quicker.

By paying off smaller debts, you are building the momentum, and this brings about a change in your behaviour that helps you get out of debt sooner.

Whichever method you choose, with the right strategy, you can defeat debt and build a much secure financial future. 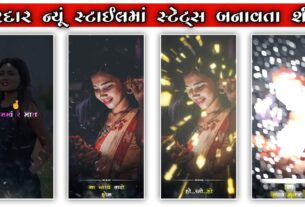 Why is Calculating APR Crucial Before Taking a Loan? ( Code 0071 )